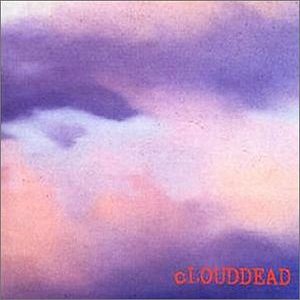 cLOUDDEAD was a trio of white hip-hop artists from the Oakland-based "Anticon" collective: producer Odd Nosdam (David Madson), and rappers Adam "Doseone" Drucker and Yoni "why?" Wolf.....The six-movement cLOUDDEAD (Mush, 2001), originally released as six 10" singles (recorded between 1998 and 2000), offers hip-hop distorted through the lenses of a dystopian vision or through the nervous breakdown of an urban werewolf. The sound effects (which constitute the core, not just the periphery, of the music) are even reminiscent of Brian Eno's ambient music and Throbbing Gristle's industrial music. This was hip-hop's equivalent of Frank Zappa's We're Only In It For The Money. The variety and eclicticism of the rapping voices (and the loose congregation that they form) is matched by a plethora of musical ideas..."