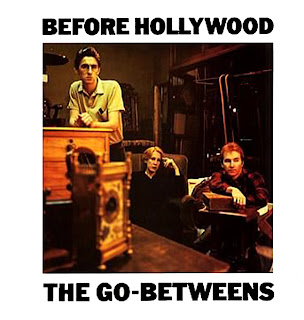 "The Go-Betweens were already a good band well before they made Before Hollywood, but this second album is what proved for many listeners that they were great. For good reason -- both Robert Forster's and Grant McLennan's singing sounds much more honestly theirs, finding their own voices, while collectively the trio create a series of intricate, surprising melodies and songs which balance past and present beautifully. Strange as it may sound, the band's peers at this point could and did range from the Cure (for both melancholic intensity and guitar -- check some of the electric work on "Ask") to more obvious cohorts such as Orange Juice, but The Go-Betweens already had their own identity firmly established. For many the album's reputation rests on the presence of one song alone, and understandably so: "Cattle and Cane." Arguably the band's absolute highlight of its earliest years and one of the early-'80s' utter classics, the combination of McLennan's nostalgia-laden but not soppy lyric, his flat-out lovely singing and overdubbed backing vocals, and the catchy, beautifully elegant acoustic/electric arrangement is simply to die for. There are plenty of other songs that demonstrate the threesome's collective strength. "Two Steps Step Out" is a prime example, with sudden tempo shifts, from a more straightforward beat on the chorus to the sudden breakdown on the brisk chorus, and McLennan's lovelorn lyric and quietly impassioned singing making it an instant winner. Another McLennan winner is "Dusty in Here," soft piano from Bernard Clarke adding just enough to the spare but warm arrangement. Forster gets his own share of memorable moments, not least of which is the title track, not to mention the edgy, desperate "By Chance" and slightly calmer "On My Block." Lindy Morrison's abilities as a drummer are similarly improved, the at-times strident work of Send Me a Lullaby here replaced with a good balance between impact and steady swing." 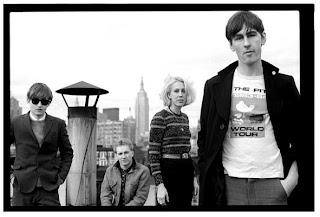