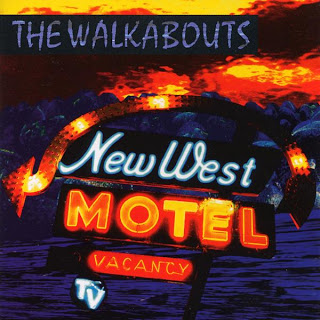 "Despite their background (punk), geography (Seattle), and label affiliation (Sub Pop), the Walkabouts were anything but a grunge band; dark, haunting, and elegiac, their work instead sprung forth from the storytelling traditions of American roots music and the kinetic excitement of rock & roll. The Walkabouts were formed in 1984 by Chris Eckman and his brothers Curt and Grant, all of whom had previously played together in a number of punk-pop outfits, along with singer Carla Torgerson, a veteran of folk and street singing. The group's lineup proved fluid, although Chris Eckman and Torgerson remained the Walkabouts' driving forces; a later roster including bassist Michael Wells, multi-instrumentalist Glenn Slater, and drummer Terri Moeller did hang together for a number of years..."